Skip Navigation Website Accessibility
Mandates change DAILY!!
Per Governor Baker's mandate this morning - all interaction, social gatherings are to cease for the time being. We are working on plans to jump start as soon as we are allowed! Stay tuned & stay healthy!

Where Creativity is American made... 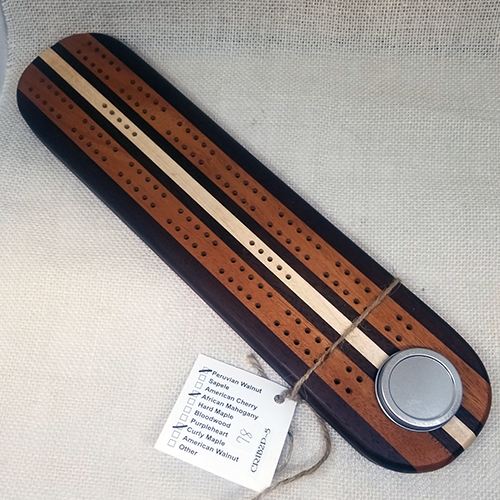 Cribbage, or crib, is a card game traditionally for two players, but commonly played with three, four or more, that involves playing and grouping cards in combinations which gain points. The game has relatively few rules yet yields endless subtleties during play. Tactical play varies, many games are decided by just a single digit points margin. Luck-of-the-deal and the cut plays a role in the outcome of games, give it a try! 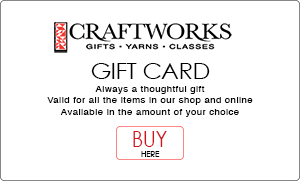